then 'Add to Home Screen'

Please note that if you are under 18, you won't be able to access this site.

Are you 18 years old or above? 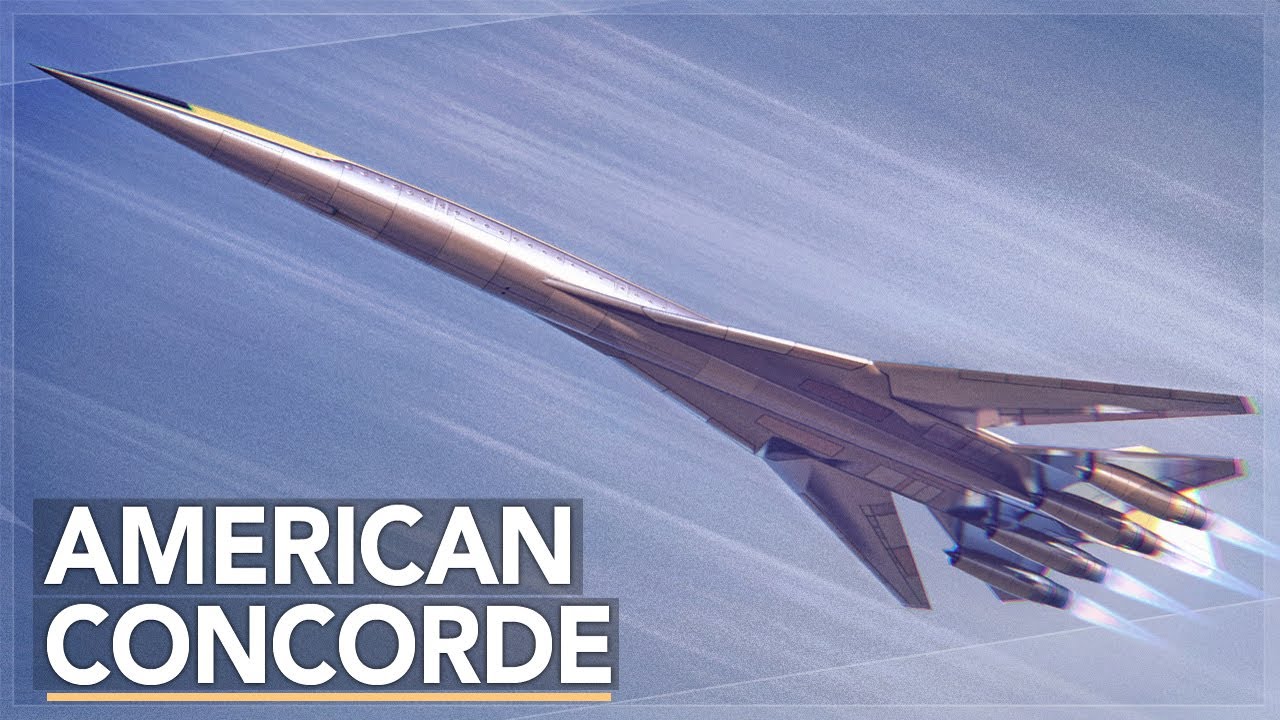 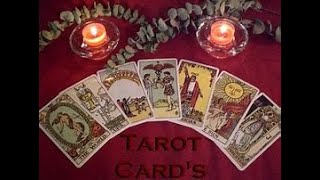 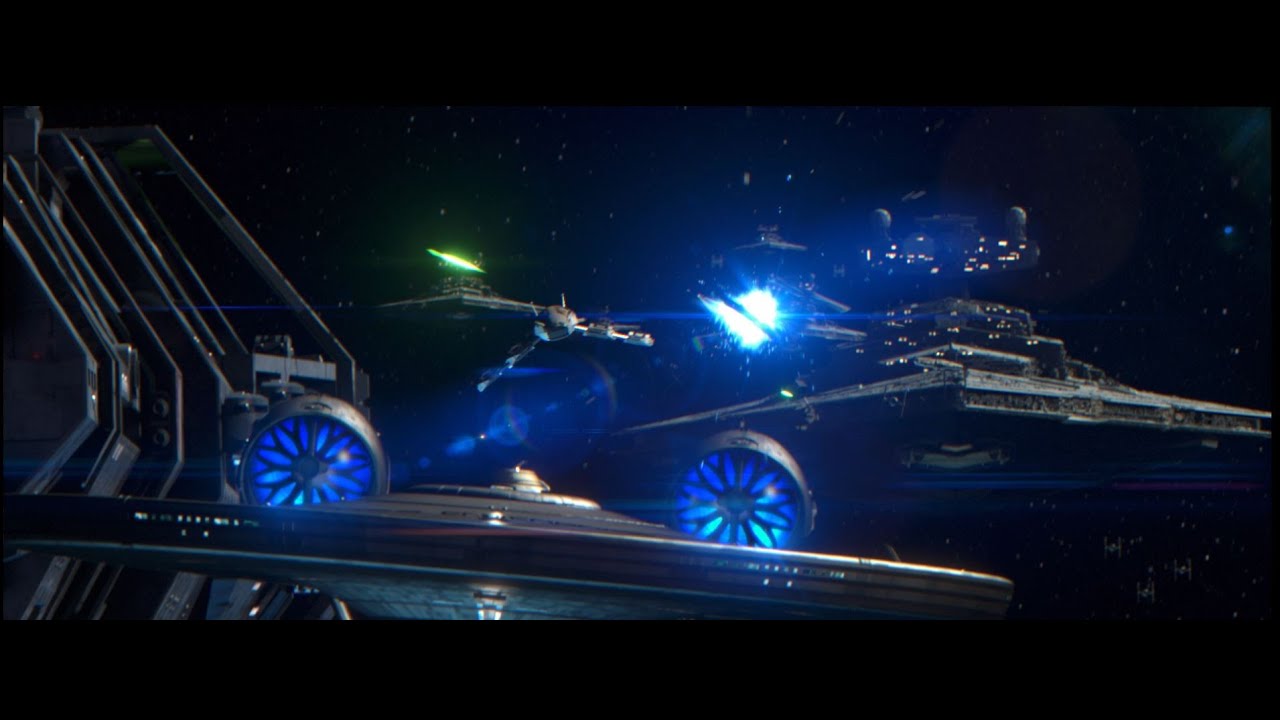 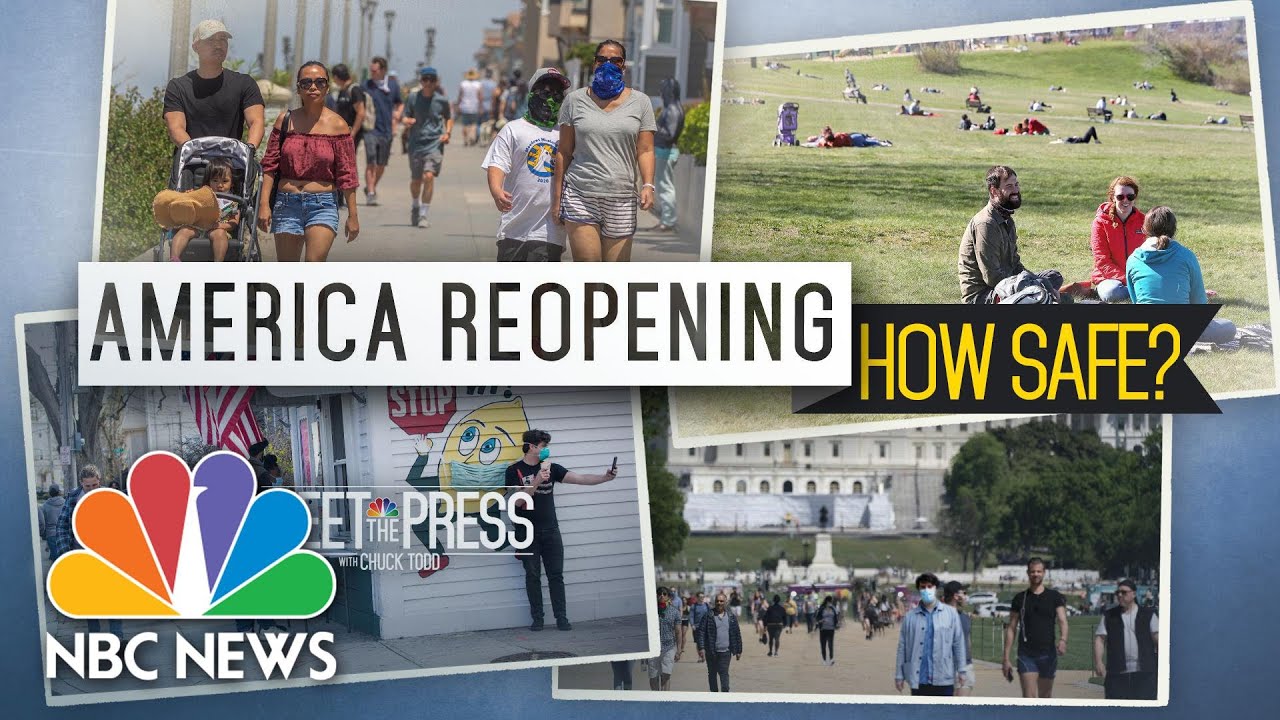 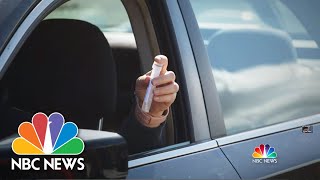 Virgin Galactic rocked the aviation world yesterday with news that they were entering the supersonic race with their own incredible Mach 3 supersonic jet. How fast does it go, and when will we fly on it? Watch to find out.

If you are new to the channel, I do a range of other cool videos, so check it out and subscribe.

Virgin Galactic, a brand of Sir Richard Branson famous for its low-earth orbit rocket ship, has decided to throw its hat into the aviation market place. Specifically, with a supersonic jet capable of flying at Mach 3. This is a big deal because it is roughly double the speed on the Concorde. The company has only finished a mission concept review with NASA but is confident to move forward to further development.

We are excited to complete the Mission Concept Review and unveil this initial design concept of a high-speed aircraft, which we envision as blending safe and reliable commercial travel with unrivaled customer experience. We are pleased to collaborate with the innovative team at Rolls-Royce as we strive to develop sustainable, cutting-edge propulsion systems for the aircraft, and we are pleased to be working with the FAA to ensure our designs can make a practical impact from the start. We have made great progress so far, and we look forward to opening up a new frontier in high-speed travel.”

And High-speed travel is something to be sought after. While you can pay to fly in incredible luxury, you cannot arrive at your destination any faster than someone sitting in the back of the plane. This will change everything.

There is a long road yet till the aircraft can fly, as the feasibility study has outlined the mission and how it would solve it, but the technology is here and it will be a game-changer when the aircraft arrives.

What will it be like onboard?
Let's discuss what it will be like on board -
According to Virgin Galactic, the cabin will seat nine to nineteen passengers depending on how much luxury the aircraft is fitted with. There will be enough room for nine lie-flat beds, or the equivalent of a Singapore Airbus A380 first-class cabin in the low-density configuration, or 19 seats if the operator wants to fly it in a high-density configuration.

Before you lambast the designers for not including lie-flat seats onboard the high-density configuration, remember that passengers onboard won't need to sleep when they fly to their destination at Mach 3.

What do we mean by Mach 3?
Mach three is the equivalent of 3704.4 kilometers per hour or 2301.81 miles per hour.
How long will it take to fly?
In real terms, if you were flying to London from New York (5,585 km/3,470 miles) it would take approximately:
Seven hours and fifty minutes on a standard sub-sonic aircraft
Two hours 52 minutes is the record time of the Concorde
Virgin Galactic's new offering can fly the distance in 1 hour, 30 minutes, and 28 seconds. This is twice the speed of the Concorde (not accounting for take-off and landing speeds).
Once you understand how fast this aircraft is, it becomes no contest for anything else on the market. While researching this article, this author also tested some other destinations with staggering eye-watering results:
Sydney to Melbourne in 11 minutes and 33 seconds.
Sydney to London in 4 hours, 35 minutes, 5 seconds.
Los Angeles to New York in 1 hour, 3 minutes, 46 seconds.
Los Angeles to San Fransisco in 9 minutes, 3 seconds.
London to Paris in 5 minutes, 35 seconds.
London to Dubai in 44 minutes, 19 seconds.
Tokyo to Los Angeles in 2 hours, 22 minutes, 37 seconds.
Tokyo to Honolulu in 1 hour, 40 minutes, 20 seconds.
There are plenty of issues with the above numbers (such as take-off and landings, range, and sonic boom restrictions), but it does give you a great perspective.

The aircraft will be flying so fast that it will need to fly at 60,000 feet to avoid other aircraft. But it will land at normal airports and use the same infrastructure, such as airport gates as other aircraft.

From here, Virgin Galactic will progress to the next phase of design, consisting of defining specific system architectures and configurations, and determining which materials to use in the design and manufacturing of the aircraft. The team will also work to address key challenges in thermal management, maintenance, noise, emissions, and economics that routine high-speed commercial flights would entail.

Just like the battle between the Concorde, the Tu-144, and the Boeing 2707, Could we be entering the next supersonic race? Let me know in the comments.

And if you enjoyed this video today, feel free to check out my other videos and subscribe.